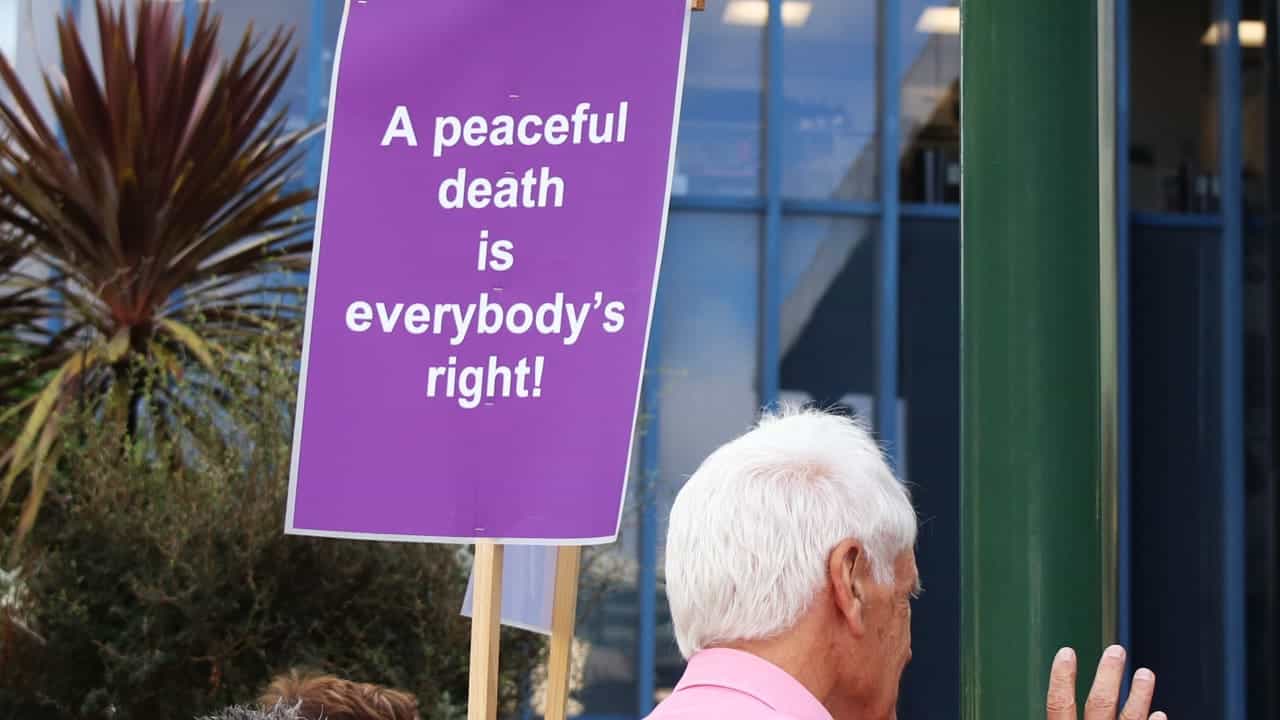 Assisted dying will become legal in New Zealand in a year — what has to happen now?

This article was originally published by The Conversation on 30 October 2020 by Jeanne Snelling and Professor Andrew Geddis of the University of Otago and reproduced here using the Creative Commons license. The original article can be found here: https://theconversation.com/assisted-dying-will-become-legal-in-new-zealand-in-a-year-what-has-to-happen-now-149138

The preliminary results of New Zealand’s referendum on the End of Life Choice Act were conclusive. Some 65.2% of voters supported the law coming into force, while 33.8% opposed it.

Although around 480,000 special votes are still to be counted, the margin is so great there is no chance these will alter the final outcome. Consequently, the End of Life Choice Act 2019 will come into force on November 6 2021, one year after the official vote is announced next week.

It will then become lawful to offer assisted dying (AD) to terminally ill individuals who meet the legislation’s eligibility criteria. The delay in the law taking effect provides a 12-month window to implement the necessary arrangements for AD to take place.

In the meantime, what needs to happen next? Immediate priorities for the Director-General of Health under the legislation are:

– to appoint a Registrar (assisted dying)

– to appoint an End of Life Review Committee.

The role of the registrar (assisted dying)

The Registrar (assisted dying) plays a core role in monitoring and reporting on compliance with the Act. They will also direct any complaints about AD to the appropriate bodies.

The Act, administered by the Ministry of Health, requires adherence to strict regulatory processes. These must be documented in prescribed forms submitted to the Registrar before AD may be performed.

Approving and issuing these prescribed forms falls to the Director-General of Health.

Curiously, the Act does not prescribe the composition of the SCENZ Group. It simply requires that the Director-General appoint members with the necessary knowledge and understanding to perform its functions.

The group essentially has two roles:

– to provide practical assistance if requested.

The second role is largely administrative and facilitative. SCENZ is required to curate and maintain a list of health practitioners willing to be involved in AD, which includes:

– psychiatrists willing to provide specialist opinions on a person’s capacity, should either or both the attending or independent medical practitioners not be satisfied that the person requesting AD is competent

Given these functions, the SCENZ group will presumably be comprised of suitably qualified medical practitioners and pharmacists as well as individuals with knowledge of the relevant law and tikanga Māori, although its final composition remains to be seen.

The Director-General of Health must also appoint a three-person End of Life Review Committee. This body is tasked with evaluating reports of assisted deaths to determine if the statutory requirements are being complied with. It can refer cases to the Registrar if it is not satisfied.

The Act requires the committee to be comprised of one ethicist and two health practitioners, one of whom must be practising end-of-life care.

Role of the Medical Council

Given the medical profession will have primary responsibility for providing AD, it’s likely its professional body, the Medical Council of New Zealand, will need to begin formulating and consulting on clinical practice standards for medical practitioners involved in providing or facilitating AD.

While the council publishes generic standards of professional practice, including standards for obtaining informed consent and cultural safety, specific guidance should be developed for AD.

The Medical Council could also provide guidance on clinical practice issues that may arise, including ways of identifying coercion, or how to manage difficult conversations with patients (such as when they are found to be ineligible under the Act).

Significantly, the Act doesn’t require health institutions to provide AD services. Hospice New Zealand has already signalled it will not provide AD, as it is contrary to its philosophy “neither to hasten nor to postpone death”.

However, a recent High Court decision notes that although institutions may choose not to provide AD, medical practitioners will still be required to discharge their obligations under the Act — including the obligation to provide information to patients.

One significant issue yet to be determined is whether AD services will be specifically funded, and if so how. The Ministry of Health will need to resolve this over the next year.