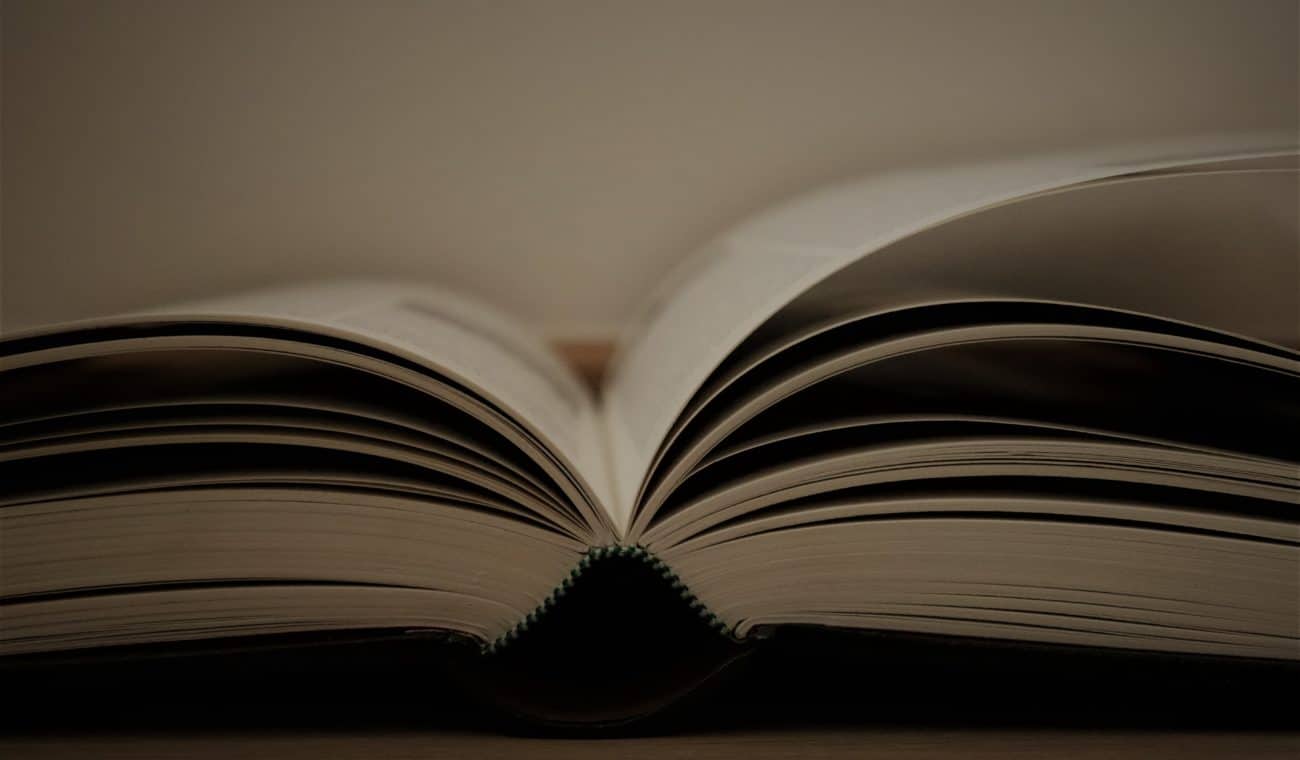 A new book claims to be a ‘must-read’ book to be informed about voting in the September 2020 NZ election on the ‘End of Life Choice Act referendum’. It is written and self-published by Caralise Trayes, to, she says, ‘hunt for the truth’ about assisted dying. Caralise claims to have spent a decade in journalism and ‘breaking national headlines with Fairfax Media’. As such, readers can surely expect a balanced, evidence-based consideration of all sides of the debate – right?

Wrong. Caralise’s book The Final Choice appears to be anything but a journalistic pursuit of the truth. It is totally imbalanced. 17 of the 21 interviews in the book are with people with strong connections to assisted dying’s opposition. Caralise seems to have already found her truth – and this book seeks to prove it.

And it may well be that Caralise’s strong opposition to assisted dying finds its roots in her faith – which she oddly fails to mention in her book, nor in any subsequent media interviews. Both Caralise and her husband are members of the Ignite Faith Centre, a Pentecostal church, located north of Auckland. Evangelical Christians believe life is a sacred gift that only God can choose to give and take away.

This is not the only misrepresentation Caralise makes in her book. She also appears to have secretly recorded a speech made by Shirley Seales to the End of Life Choice Society about her late daughter. Shirley is mother to Lecretia Seales, a brave assisted dying campaigner who tragically died of brain cancer five years’ ago here in New Zealand. Shirley believes the book intentionally minimised the extent of her daughter’s pain and suffering by selectively omitting parts of Shirley’s speech.

Shirley says “The book includes a chapter on my daughter with extracts from a speech I made to the End of Life Choice Society. The author left out details about Lecretia’s death and suffering that I made in my speech. Instead, she chose to end her book with quotes about Lecretia’s death from a psychiatrist who was not even present at my daughter’s death. What’s more, this psychiatrist downplays the extreme suffering my daughter endured at the end of her life. How could he have known? He wasn’t there when she died.”

Shirley continues ‘It is disingenuous that Caralise has misrepresented my daughter’s death to actively campaign against assisted dying becoming law in New Zealand – particularly when this legal reform was something Lecretia dedicated the final years of her life to support.”

At no point, either in her book nor in her subsequent media coverage, has the author declared her connections to the church. Trayes’ failure to acknowledge her affiliations with the church misleads not only her readers but also the public about her neutrality on this issue.

Her opposition to assisted dying is grounded not in fact but in religion. This is relevant for Kiwis to know when making up their minds on this issue.

We’re disappointed NZ media have not done more to accurately identify Caralise’s connections to assisted dying opposition in interviews they have granted her to date. We hope this will be rectified in any future coverage.