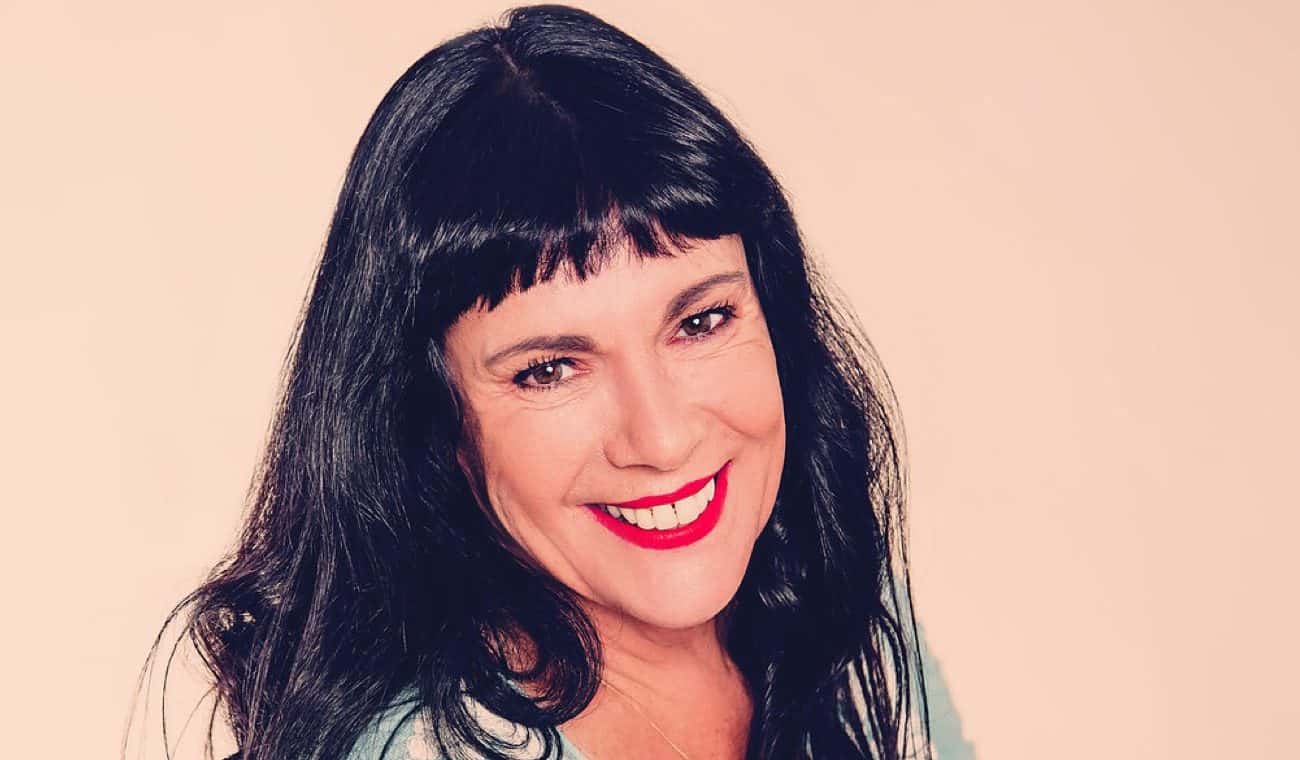 In her final months, my mother would say that she wasn’t afraid of dying, but that she was afraid of pain. She had been traumatised – we all were – by my father’s death two years earlier. That had been long and slow, excruciating for him and almost unbearable to witness. We had all done everything we could back then – for him and for her – but there were frustrations and regrets, and wishes that things could have been gentler. Grief is a messy beast, and harder to live alongside when it comes with what-ifs and why-couldn’t-we and how-could-we-have-done-better.

So after her own terminal diagnosis, Donna was clear about what she most wanted for herself. It wasn’t more time – she was philosophical about reaching the end of her life even when we weren’t. What she wanted was as little pain and as much dignity as could be managed. Her life had been about graciousness and elegance, and she wanted her final chapter to match the ones that had gone before.

She got that, I think. I am certain if I could ask her now, my mother would use that phrase, “a good death”. We were lucky – privileged – to arrange hospital level care in a rest home, staffed with extraordinarily kind nurses and caregivers. Donna’s body was frail, but she remained sharp as a tack until her last day. I was lucky – privileged – to be able to stay right beside her to be her voice when she could no longer use her own. I channelled my mother’s assertiveness to argue, insist, make calls, seek help, call for back-up. Not everyone is able to arrange their lives to do that.

I felt there was a tension at times between what health professionals need to be seen to do in terms of protocols and medications, and what the patient might choose in terms of being – as my mother said – “floating through it”. The scales are tipped towards keeping someone on the planet rather than helping to ease them off it. You need a loud voice to find the balance. Not everyone can find a loud voice when they need it.

Death (and I know my mother would agree with this, because we talked about it many times) is one of life’s bookends. We work hard to make the other bookend – birth – as safe, as free of pain and trauma, and as welcomed as we can. That’s what the End of Life Choice Bill aims to achieve for terminal patients – an acknowledgment that when death comes, we can allow people to leave with the least pain and trauma, and the most dignity. To let them continue to have a voice, even in their final moments.

We have just marked one year since Donna died. You never go back to being the person you were before, but you learn to wrap the grief more gently into the person you are now. You find ways to honour them. Which is why I will be voting Yes for Compassion in this September’s referendum.