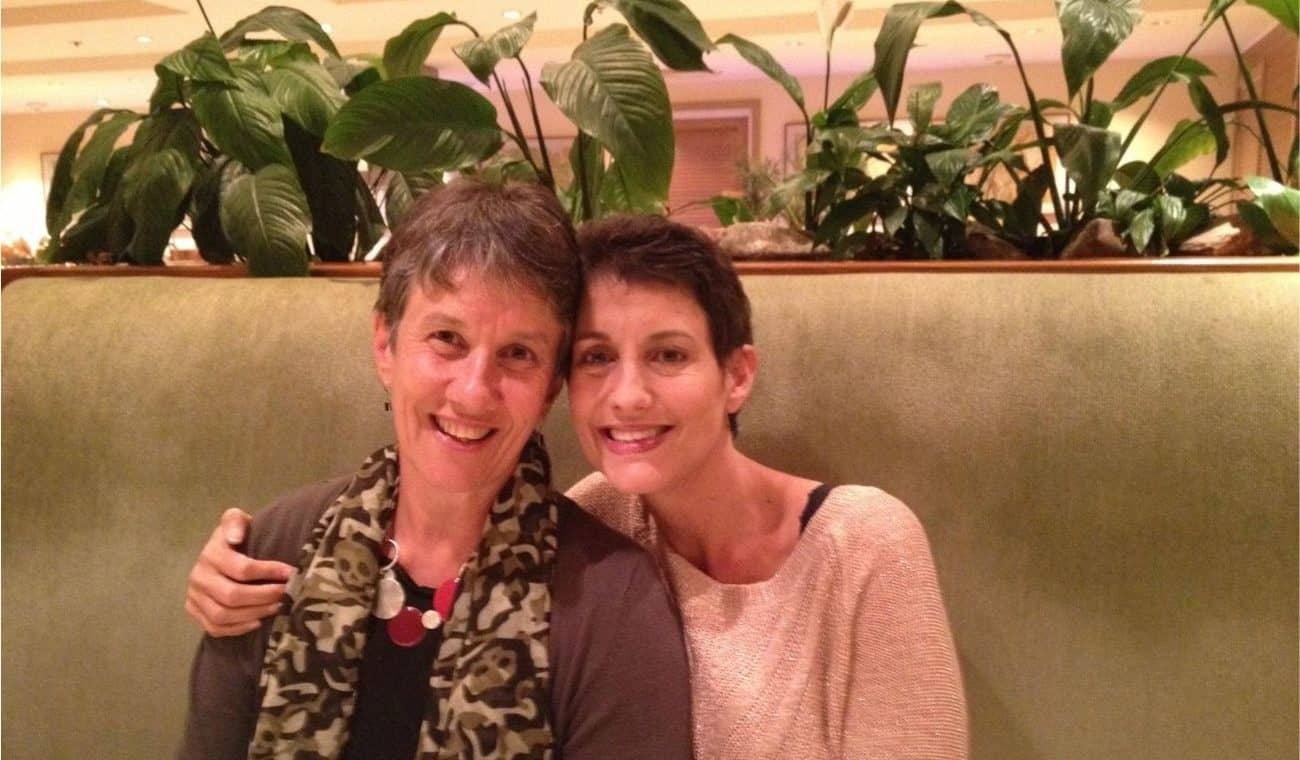 Shirley Seales: Assisted dying is an expression of women’s right to choose

We have kindly been granted permission to republish this piece by the National Council of Women of New Zealand. It was written by Shirley Seales and sent out in NCW’s newsletter on 7 August 2020. 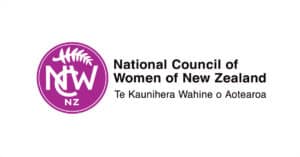 Five years ago, my daughter, Lecretia, spent the last few weeks of her life fighting for the right to choose how she died. She had a brain tumor that was certain to kill her, and in a situation where she’d lost almost all control, she tried to take some control back for herself.

Losing my beautiful, kind daughter was the worst thing that has ever happened to me. I couldn’t bear the thought of her dying, but as her mum, I felt like I had to support her desire to die the way she wanted to. There is nothing worse than the thought of your child suffering, and all Lecretia wanted to do was to ensure that if she was going to suffer, she could have a choice about how much suffering she was willing to bear before her inevitable passing. As much as it hurt, I could understand that.

Lecretia was always supportive of a woman’s right to choose, in all aspects of their lives. She felt that women were always in the best position to choose what was right for them, rather than being told what was right for them, by other women, by men or by religious or secular institutions. Her support for assisted dying was an extension of that belief – being told she could not die the way she wanted to was a system exerting control over her body and her mind, a control that she believed the system was not entitled to. To her that situation needed to be changed, and she sought to expand the freedom women had to make choices about their own lives by taking the challenge to the High Court.

In two months, New Zealanders will get a chance to vote for the End of the Life Choice Act. This act is my daughter’s gift to New Zealand, the chance for everyone, including women, to have a say about how they die if they find themselves in an intolerable, terminal situation like she did. When you’re at the polling booth, please think of my daughter, and please don’t let her have struggled in vain. Vote Yes for End of Life Choice in September, and let’s win another historic victory for New Zealand women’s right to choose.