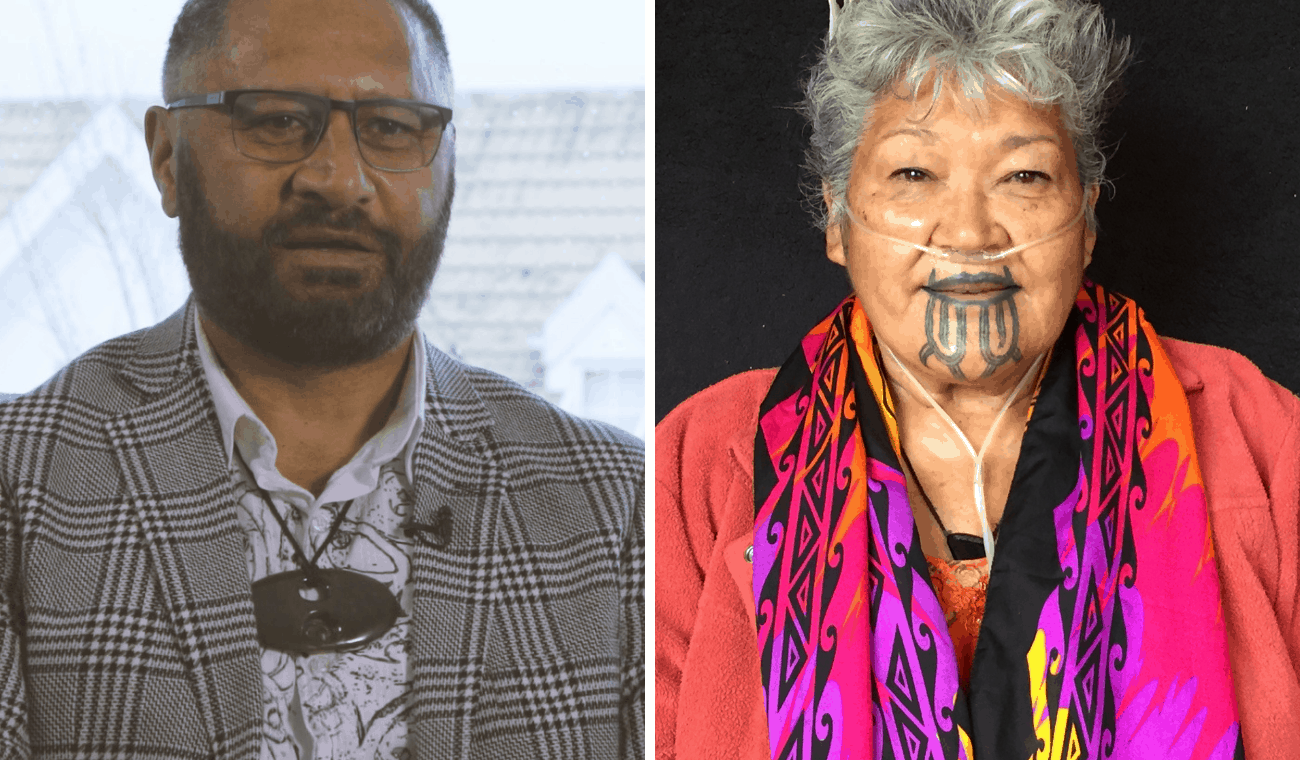 University of Canterbury academic Te Hurinui Karaka-Clarke says “High support among Māori voters for the End of Life Choice Act will surprise many people – but it shouldn’t.

“Once you take the time to ask us, you’ll realise like any other population we hold a range of views. This research reflects that. There are many ways to understand tikanga Māori.

“I believe that tikanga Māori is evolving. There is a whakatauki phrase ‘Me whati te tikanga, kia ora ai te tikanga’. It means: there are times when tikanga needs to be broken for tikanga to survive. I believe this is one of those moments, and these polls show many other Māori people agree with me.”

He continues “If you subscribe to the notion that we look to our past to inform our future, then we have oral traditions which confirm that tikanga allows us to assist our loved ones to pass in certain circumstances.”

Maata Wharehoka, a death doula living with the progressive lung disease COPD, says “My joining of the Yes for Compassion campaign is a way of saying my spirit, mind and body have suffered enough. Inside, there is unexplainable suffering that no one else can measure but me. It is my choice and mine only.”

Both Karaka-Clarke and Wharehoka featured in Paddy Gower’s Newshub discussion about the End of Life Choice referendum, which aired on Three last night.

In March this year, research undertaken by Horizon on behalf of The Hui found 72 percent of Māori said they would vote in support of the End of Life Choice Act at the referendum.